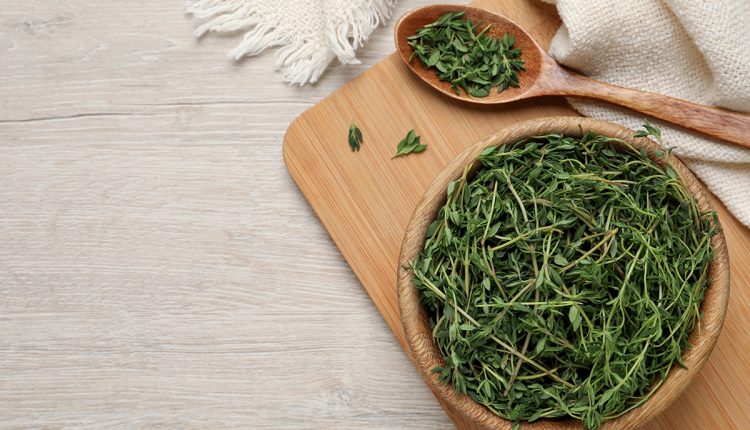 Find the Right Herbs for Your Needs.

A friend of mine took an herbal supplement known to be good for digestion and was excited to see improvement in her constipation symptoms within one week. She purchased several bottles, never missed a daily dose, and recommended the herb to her son for help with acid reflux.

Looking at this picture from a Chinese herbal medicine framework, the benefits she received were in large part due to a strong cooling property of the herb that helped to subdue an underlying heat pattern. This heat had dried up fluids and led to constipation. But if she continued to take the supplement in the long term, the scale would eventually tip and new symptoms and patterns of imbalance could emerge that relate to cold and restriction of circulation. Her son’s digestive issues stemmed from a pattern involving an upward counterflow in the stomach system and required a different herbal strategy altogether.

She asked what herb is used to clear heat, but it’s more complicated. We had to rule out heat related to an external pathogen, blood heat, heat generated from stagnation, damp heat and liver fire rising patterns, among dozens of others. In her specific case, the dryness seemed to be related to a “yin deficiency” which can create a “false heat” syndrome. (Chinese medicine often refers to the balancing of yin and yang.) Clues were found on her tongue with yin deficiency showing cracks, color and coating, and with a Chinese pulse diagnosis showing lack of root (or weakness) at deep levels of a few organ positions. She also has frequent night sweats, which often indicate yin deficiency because the body’s yin naturally declines at night.

In my opinion, she would do best with a yin tonifying formula that simultaneously addresses a few other weaknesses unique to her constitution. As her symptoms change, two herbs could be pulled out and three added in; a constantly evolving formula appropriate for an ever-changing state of health.

I appreciate other holistic herbal medicine systems like ayurveda, kanpo and homeopathy, which also explore root cause and the relationships between body systems, mind and energy health.

A trusted herbalist is a true gem. 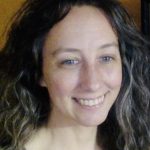 Cheryl Weatherby is a licensed acupuncturist and anatomist with the Center for Acupuncture and Craniosacral Therapy in Columbia.

What We Know About New Mothers and Mental Health

Improve Your Mental Health With Books