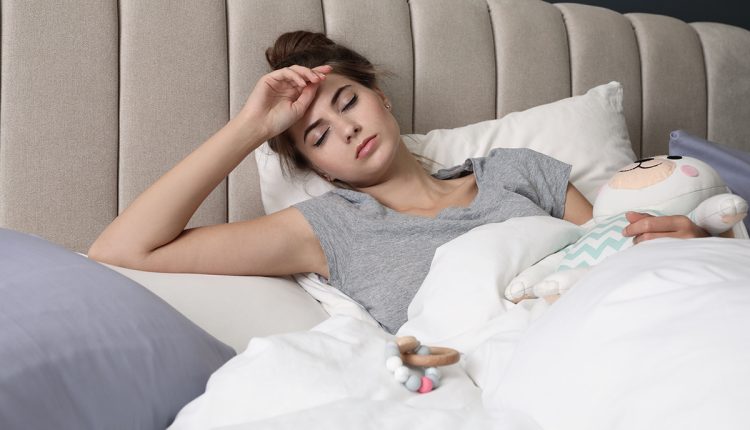 What We Know About New Mothers and Mental Health

Resources Available for Those Who Struggle During Perinatal Period.

Becoming a mother has been one of the most amazing, humbling and life-changing experiences I could have imagined. My journey toward motherhood was not the easiest of paths, so when I found out I was pregnant, it almost seemed too good to be true.

The most impactful advice I received from a physician throughout the journey was, “Sometimes individuals who struggle to get pregnant feel they don’t have the same right to feel the negative emotions which can come along with your body changing during pregnancy, and the transition to becoming a parent.” The doctor told me, “Don’t be ashamed to feel those emotions. Being a parent is hard, and there is no shame in talking about it.” Not only will I personally be forever grateful to this individual for their words, I have tried to share them with as many people as possible to normalize the human experience we go through when our life shifts in such a significant way.

Society often portrays becoming a mother as being “wonderful” and “magical” with an instant love for your new baby. While this is certainly the experience of some new parents, it is not for many others. The perinatal period, which is defined as the time frame from conception through the first year after giving birth, can be a vulnerable time – physically and emotionally – for new families. Screenings for pregnancy-related vulnerabilities such as gestational diabetes, which impacts up to about 10% of pregnancies in the United States, is seen as a common and necessary screening – and it certainly is. However, universal screening for new mothers for perinatal mental health conditions, which affect up to 24% of mothers in the United States, have not been implemented. Perinatal depression alone ranks as the most underdiagnosed complication of pregnancy in the United States, with symptoms sometimes not manifesting until months after delivery.

Perinatal mental health disorders can affect anyone. Often, new mothers are navigating systems of care not designed to accommodate their needs through the fourth trimester – the 12 weeks following childbirth – during which, they recover from birth and learn to care for their infants. Screening and early intervention can protect the well-being of the mother, baby and entire family. Without appropriate intervention, poor maternal care can have long-term and adverse implications. Treatment and support are critical to families struggling with perinatal mental health conditions. Specialized treatment programs for mothers experiencing mental health and/or substance use disorders are available, several through Burrell Behavioral Health in Columbia.

There is hope in having conversations about the many aspects and emotions that come with motherhood. Normalizing these challenges in our circles and on social media can help others feel less alone, while helping them find resources that can help. 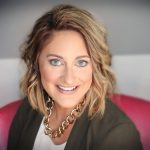 Megan Steen is the regional vice president for Burrell Behavioral Health in central Missouri and a licensed clinical social worker.

In addition to local mental health programs and resources, the Missouri chapter of Postpartum Support International can help provide information and support.

A Focus On Finals

Improve Your Mental Health With Books