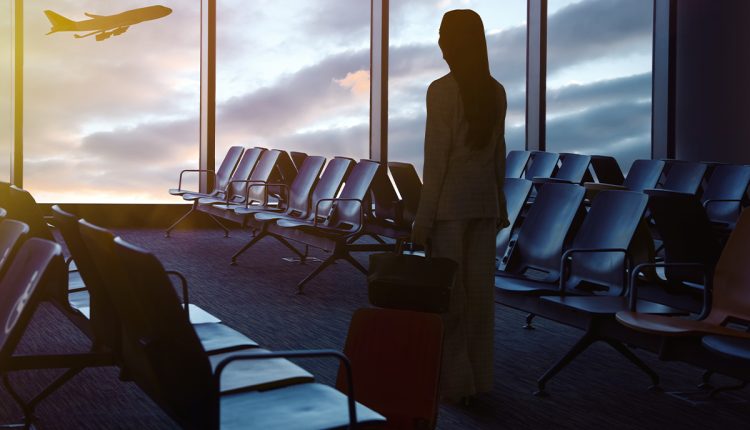 COU Flys Toward Completion This Fall

Despite the recent excessive heat, construction is still on track for Columbia Regional Airport’s new terminal. Airport Manager Mike Parks says the summer heat is not affecting the timeline of the project since crews are working indoors. The new terminal should be officially finished by September.

Parks said crews most recently finished the sheet rock and are currently staining the concrete. This comes after the three passenger boarding bridges were installed at the end of June.

In April, there was a public walk-through where people were guided through the construction site. In December 2021, leaders of Columbia and Jefferson City came together to celebrate another milestone in construction, including a beam signing and topping off ceremony, where the last beam is placed.

For more information on the new terminal, visit flycou.com.

The Grind Coffee House to take over J Café