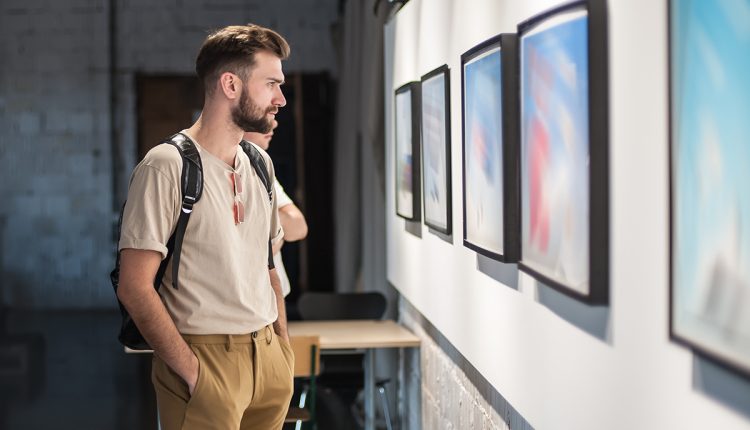 After more than a decade being a part of the downtown Columbia art scene, Dogwood Artist Workspace & Gallery will be closing at the end of the month.

The gallery announced last month, that the lease for the space in the alley south of Walnut Street was terminating at the end of May, as there have been plans for Willie’s Bar to expand into the existing Dogwood space. That’s when the owners asked for an extension on the current lease.

At the end of June, the gallery posted on Facebook that its doors were closing for good, since its current space is being renovated and a new space was not found. The final First Friday happened on July 1, and Dogwood’s very last show, the First and Last Annual Dogwood Fest, took place in the gallery Friday.

Dine in the Dirt Dinner Planned For Saturday