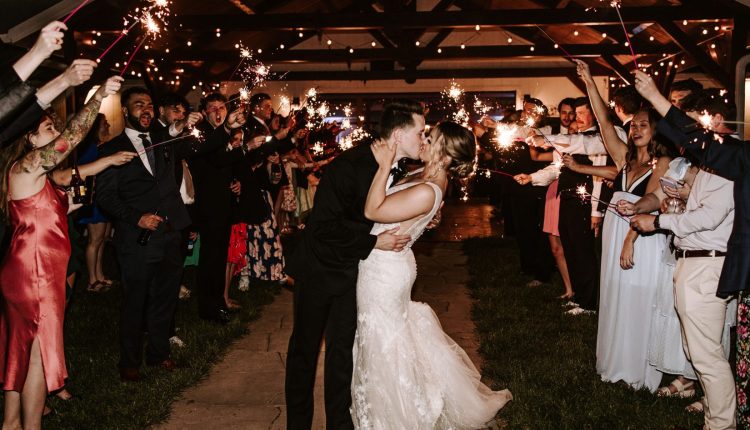 After nine years together, Ally Hill and Curtis Holliday were married in a timeless and romantic ceremony at Emerson Fields. In celebrating their special day, the high school sweethearts never lost focus on the two most important pieces: family and each other. They incorporated family into as much as possible, from having Curtis’ sister officiate the ceremony to the first looks shared between the bride and her father.

Ally and Curtis also did a first look before the ceremony itself, allowing the two to share an intimate moment alone. “We had a lot we wanted to say,” Ally says, noting that the pair opted to read each other personalized vows during that time, creating what was “hands down our favorite part of the day.” 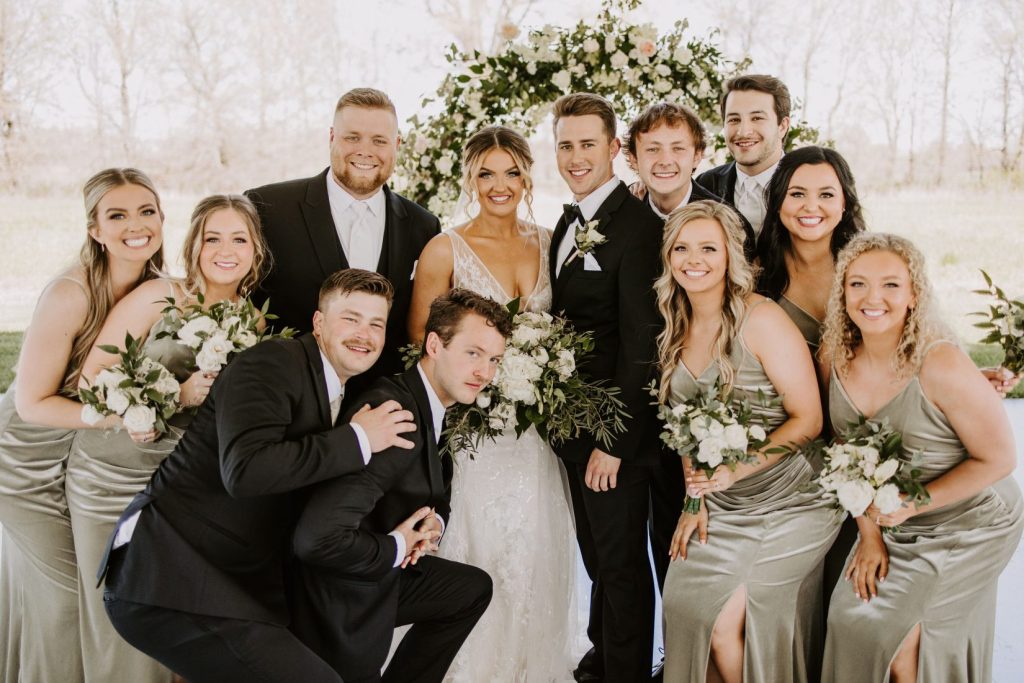 To ensure the night truly sparkled, the couple did a special first dance to kick off the reception that included dry ice and cold spark fountains, and ended the celebration with a sparkler tunnel and fireworks. “It couldn’t have been a more perfect day,” Ally says.

And that’s despite a few things going wrong, like Curtis’ ring not fitting during the ceremony, the string quartet forgetting the sheet music for Ally’s walk down the aisle and Ally’s father losing his notes for his speech.

But ultimately, it didn’t matter what went wrong. “The wedding is great and all, but at the end of the day, it’s the two of us that matter,” Ally says.

To submit your wedding for consideration, send information and photos to mleroux@insidecolumbia.net. Include your and your spouse’s names, occupations, wedding date, location and your photographer’s name.