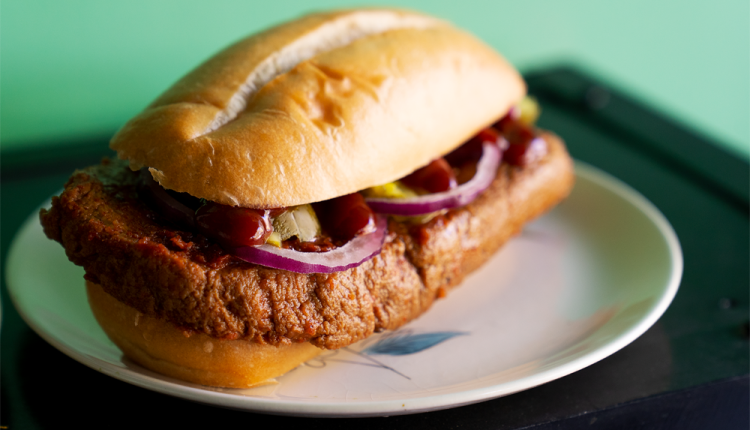 A local vegan food truck has a new way of selling food around town. Gina’s Vegan A Go Go officially began using a new food bike, a smaller version of her on-the-go vegan food truck, at the beginning of November.

The food bike has a compartment to store food, as well as an umbrella to provide shade or protection for the bicyclist. The food bike was unveiled on the business’ Facebook page in early November as owner Gina Overshiner made plans for its first appearance, though that was later postponed.

The vegan food truck started in 2020 after Overshiner and her husband purchased a trailer used by another vegan food truck. Before finding the trailer, Overshiner had said her original plans were to operate on a bike, like the one recently revealed.