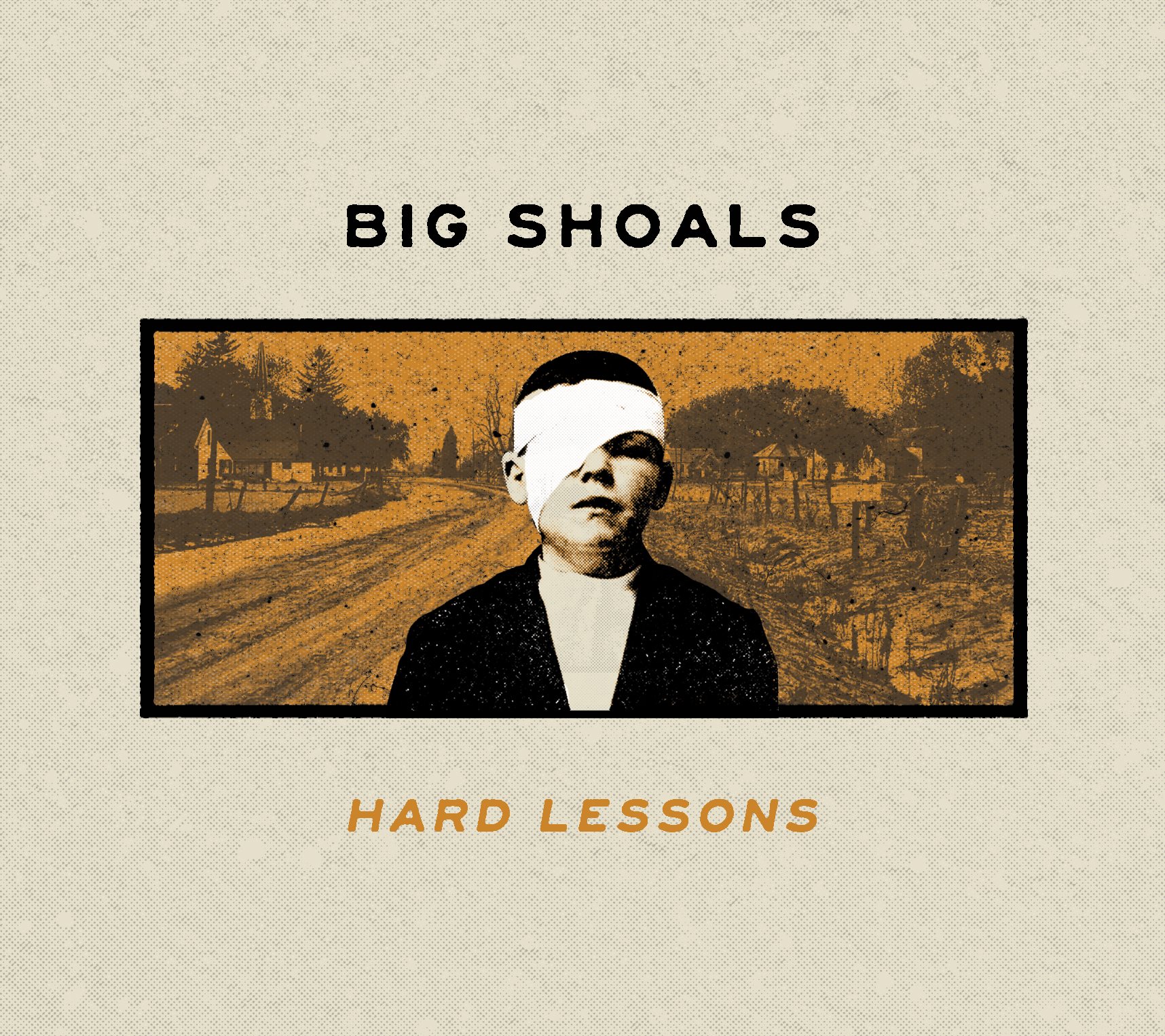 Hailing from the deep South in Gainesville, Fl., Big Shoals has staked their claim as a serious band, playing their own mixture of rock/americana. They released their debut album, “Still Go On” in April of 2014 to great reviews, the first being in NO DEPRESSION stating, “This is the perfect example of an Americana/Rock band.” After the album release, they went on to tour and play shows with such notable acts as Patterson Hood of the Drive-By Truckers, James McMurtry and American Aquarium, among many others.

Their new album, “Hard Lessons,” released July 15th, is already being cited as one of  the “50 Most Anticipated Albums Of 2016” by The Revue, will be available on CD and Vinyl at the show.