Join us at Bur Oak Brewing Company for our first 2017 edition of Brewery Night Live featuring craft beer, local food, and live music! We are welcoming our local brothers, Logboat

We are welcoming our local brothers, Logboat Brewing Company, to come share our taps with something special and hang out with us for the evening. In addition to some local brews, we’re bringing in an awesome band, Future Thieves. The band, out of Nashville, has played some big name music festivals including SXSW, Bonnaroo, Summerfest and Forecastle.  And of course, to top off the night, we’re bringing in some tasty local food from Manzo’s Pizza and Just Jeff’s! Don’t miss out on all of that, PLUS door prizes, giveaways, and a performance from Como Aerial Arts! 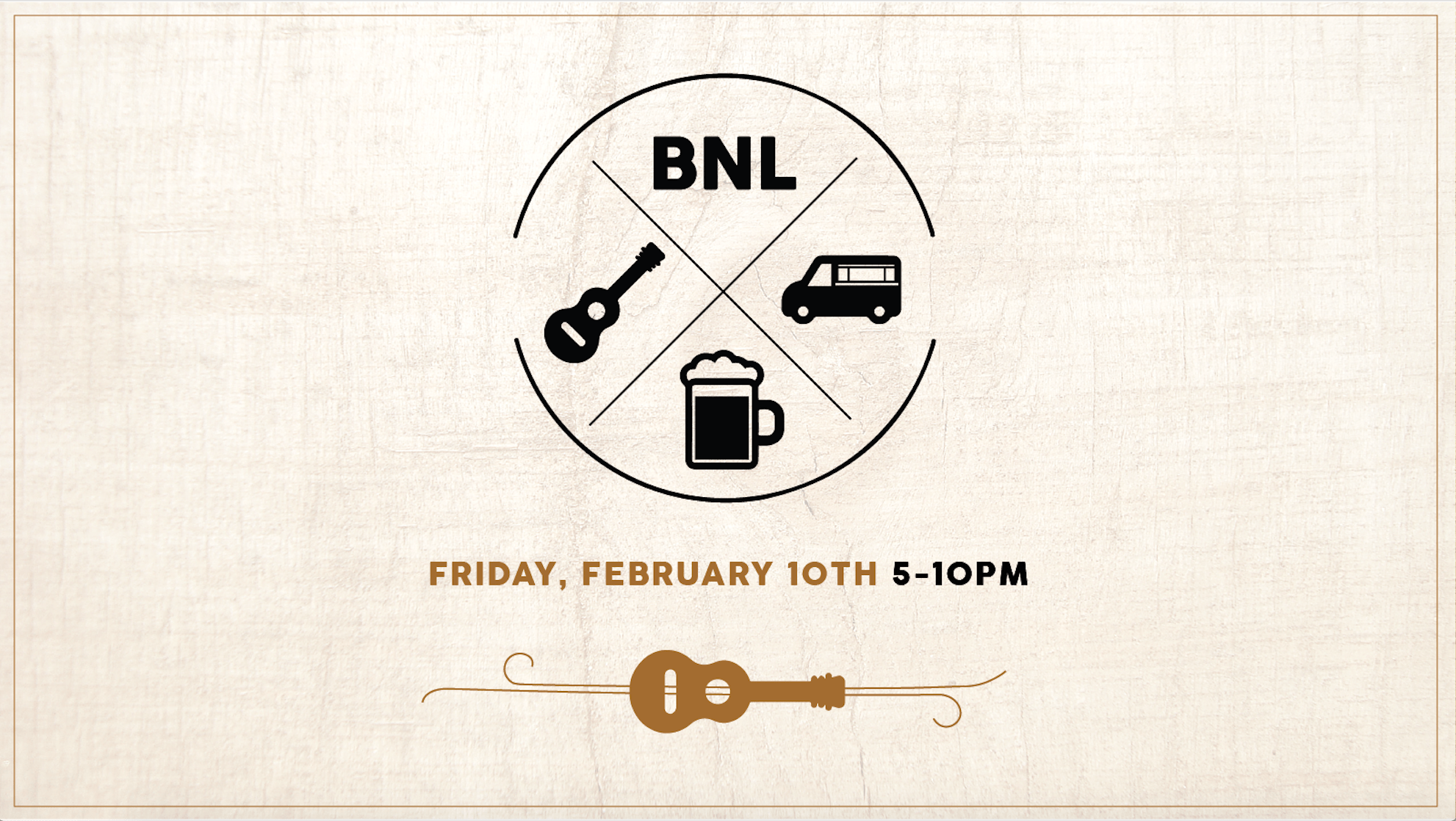