We are delighted to welcome Emily Wilson to Skylark to discuss her astonishing new translation of "The Odyssey" with Sean Gurd, professor of classics at the University of Missouri. Please

We are delighted to welcome Emily Wilson to Skylark to discuss her astonishing new translation of “The Odyssey” with Sean Gurd, professor of classics at the University of Missouri. Please note that this is a morning event, which will start when we open our doors on Saturday morning!

Composed at the rosy-fingered dawn of world literature almost three millennia ago, “The Odyssey” is a poem about violence and the aftermath of war; about wealth, poverty and power; about marriage and family; about travelers, hospitality and the yearning for home.

This fresh, authoritative translation captures the beauty of this ancient poem as well as the drama of its narrative. Its characters are unforgettable, none more so than the “complicated” hero himself, a man of many disguises, many tricks and many moods, who emerges in this version as a more fully rounded human being than ever before.

Written in iambic pentameter verse and a vivid, contemporary idiom, Emily Wilson’s “Odyssey” sings with a voice that echoes Homer’s music; matching the number of lines in the Greek original, the poem sails along at Homer’s swift, smooth pace.

Emily Wilson is professor of classical studies and graduate chair of the Program in Comparative Literature & Literary Theory at the University of Pennsylvania. Wilson attended Oxford University (Balliol College B.A. and Corpus Christi College M.Phil.) and Yale University (Ph.D.). In 2006, she was named a Fellow of the American Academy in Rome in Renaissance & Early Modern scholarship. She lives in Philadelphia with her three daughters and three cats. 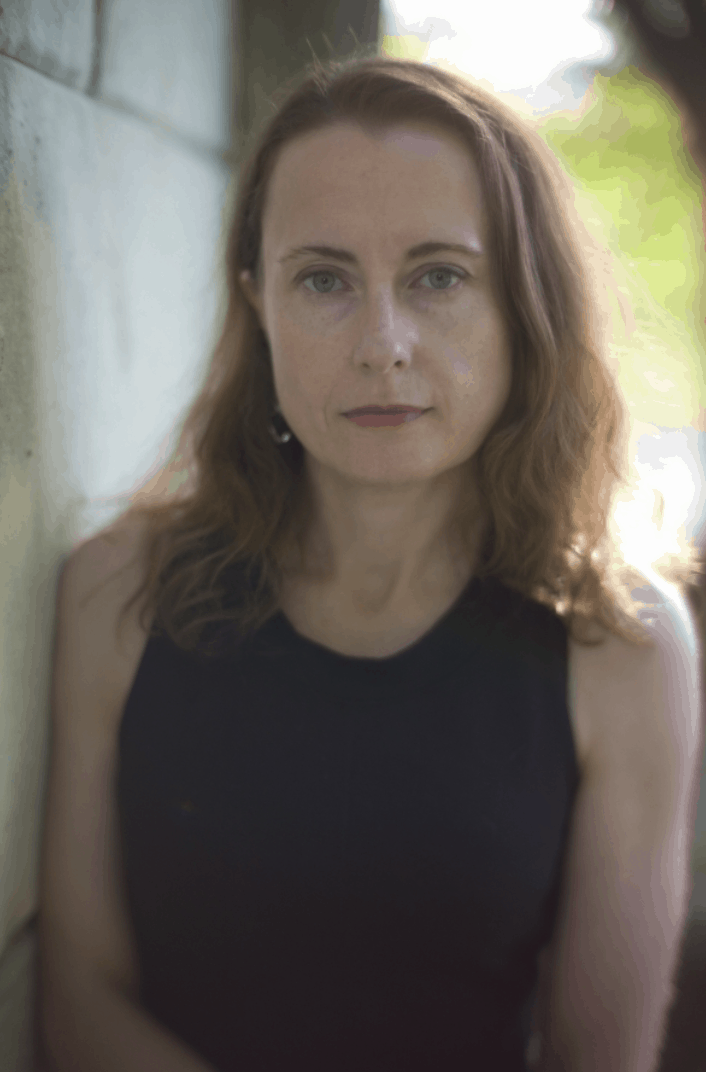