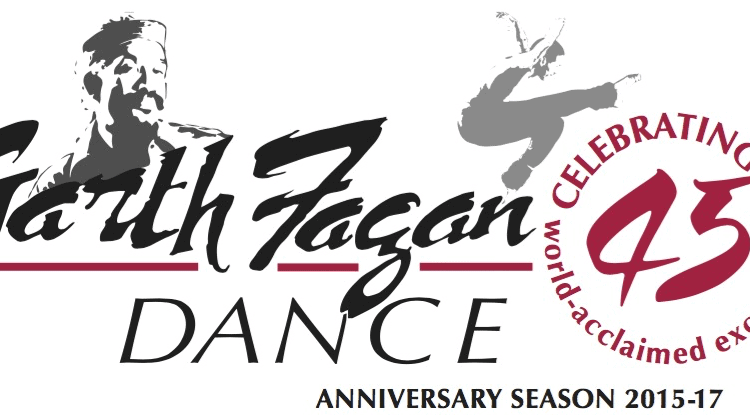 Tony award-winning choreographer Garth Fagan’s dancers communicate with unbridled energy the depth, precision, and grace of Fagan’s work. The Company’s “fearless” dancers are “able to sustain long adagio balances, to change direction in mid-air, to vary the dynamic of a turn, to stop on a dime,” wrote David Vaughan in Ballet Review. Fagan’s ever-evolving dance language draws on many sources: sense of weight in modern dance, torso-centered movement and energy of Afro-Caribbean, speed and precision of ballet, and the rule breaking experimentation of the post-moderns.