tue19mar6:00 pm7:30 pmLouder than a Bomb - Preliminary Round 2Skylark Bookshop

The mid-Missouri chapter includes seven high school teams from Columbia, Jefferson City and Mexico, who have gathered to build bridges across our communities with words, verse  and conversation.

Skylark is very proud to be hosting some of the preliminary rounds of the event. Tonight’s event will be the second of four rounds. The final of this year’s competition will take place on the campus of Stephens College on Saturday, April 20, as part of the Unbound Book Festival.

Poetry is gonna change the world, y’all. Come get your soul shook and stand witness as the next generation of leaders takes center stage!! 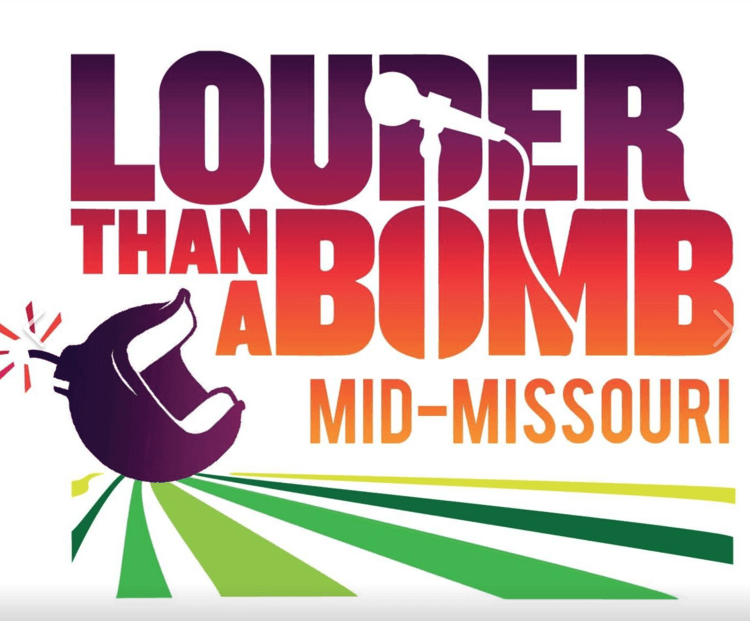