Skylark Bookshop is hosting two dynamic authors with great insights on how to reduce racism and bias in our criminal justice system: police officer Nakia Jones and retired San Francisco

Officer Jones will speak on her experience as a black officer. After the police killed Alton Sterling, she created a controversial Facebook post calling out police racism as well as criminal violence. She’ll discuss how police can build a better relationship with communities of color who may fear profiling and brutality from those in uniform. Judge Pearlman will discuss past and present efforts to diversify police, prosecutors, judges and juries – focusing on the continuing impact of the world-changing story of the 1968 death penalty trial of Black Panther leader Huey Newton for the death of a white policeman. The surprising verdict reached by a pioneering black foreman and ground-breaking jury of mostly women and minorities likely prevented national riots. The result galvanized the transformation of the American jury from the traditional twelve white men to the diverse panels we often take for granted today.

Officer Jones’ passionate and heartfelt outcry over the death of Alton Sterling and other young African American males went viral and took the nation by storm. She has been vocal about her outrage over the actions taken by some of her fellow men in blue. This life altering experience, inspired her to write her book The Truth Divided, which was released in April of 2018.

Born in Warrensville Ohio, Officer Jones attended Wilberforce University. She chose Criminal Justice as her major because she was aspiring to become a prosecuting attorney. However, in 1996 she chose a different career path and in September of that year she was sworn in as a Police Officer for the City of East Cleveland. In 1999 Officer Jones joined the Highland Hills Police Department and in 2002 she was sworn in as the first African American female officer for the City of Warrensville Heights. She held that position as the Senior Response Officer until 2017. She is an active member of her community and volunteers for career day throughout the district.

Prize-winning author Lise Pearlman is a former trial lawyer and judge and nationally recognized speaker on famous 20th century trials. Her books have won multiple awards in the categories of law, U.S. History, multicultural nonfiction and social change. Her latest book, Call Me Phaedra: The Life and Times of Movement Lawyer Fay Stender, won the 2018 International Book Award for biographies. She is also the author of With Justice for Some: Politically Charged Criminal Trials of the Early 20th Century That Helped Shape Today’s America [2017]; The Sky’s the Limit: People v. Newton, The REAL Trial of the 20th Century? [2012]; and American Justice on Trial: People v. Newton [2016] which is also a companion to a nonprofit documentary project of the same name for which Pearlman serves as producer. The documentary project won the Berkeley Film Foundation 2017 civil rights award and is expected to be completed and released in 2020. 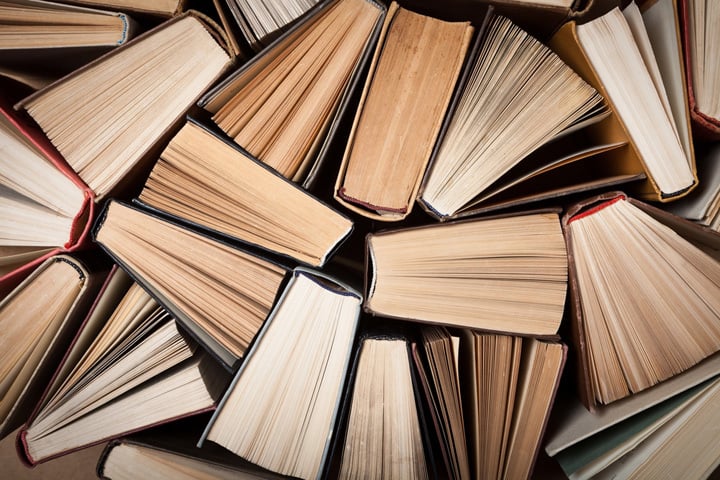