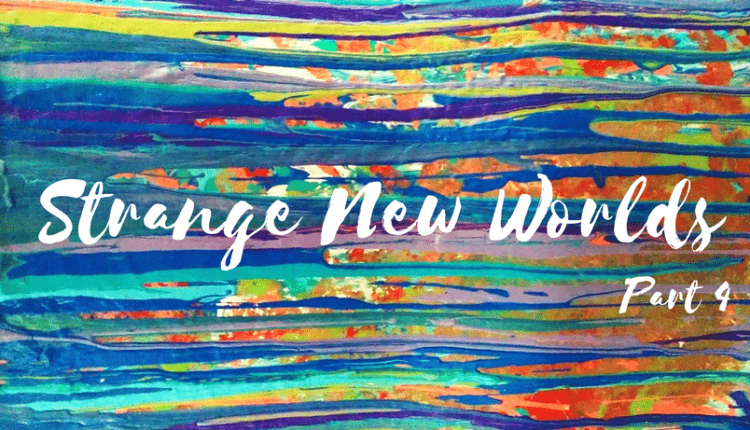 STRANGE NEW WORLDS, an upcoming performance at Talking Horse Productions, is an artistic collaboration between friends, creators and colleagues Meg Phillips Crespy, Audra Sergel, Anthony Hernandez, L Lou Davis, and Robin Anderson. These creators are known for pushing the musical and theatrical envelopes, with works ranging from classical to avant garde to folk to jazz, all while featuring local talents that have been seen on regional and national stages. Now in its fourth year, this year’s program will include a short film, written and produced by Meg Phillips Crespy, with videography by Ben Hendricks and score by Audra Sergel, new works by singer/songwriters Audra Sergel and Robin Anderson, who will be joined by musicians Jackie Branscom, Zack Clark, and Meredith Hammer, a piano concerto by Anthony Hernandez, and an entirely new exhibit from L Lou Davis, visual artist.

UP Weekend with Dr. Keith Johnson