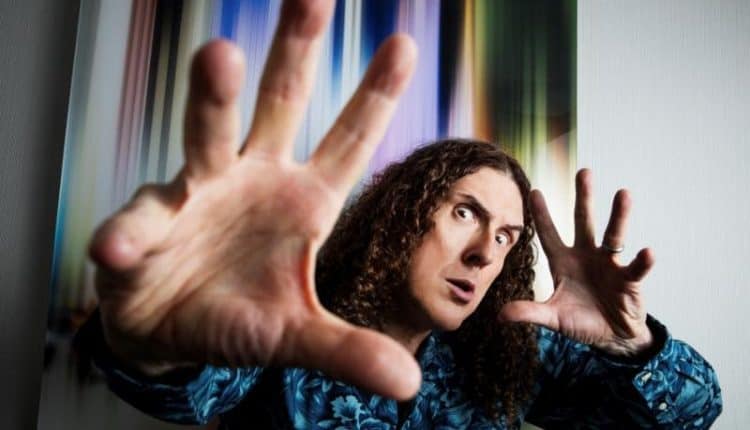 The Ridiculously Self-Indulgent, Ill-Advised Vanity Tour – “Weird Al” Yankovic burst onto the scene over three decades ago and never looked back. For the first time in his storied career, the world’s foremost musical satirist and four-time Grammy-winner foregoes his usual high-octane, big-production show for an intimate evening of music, focusing on original (non-parody) songs from his 14-album catalog. After his 2016 world tour, including venues such as the Hollywood Bowl and Radio City Music Hall, this is a rare opportunity to get up-close and personal with this legendary performer.