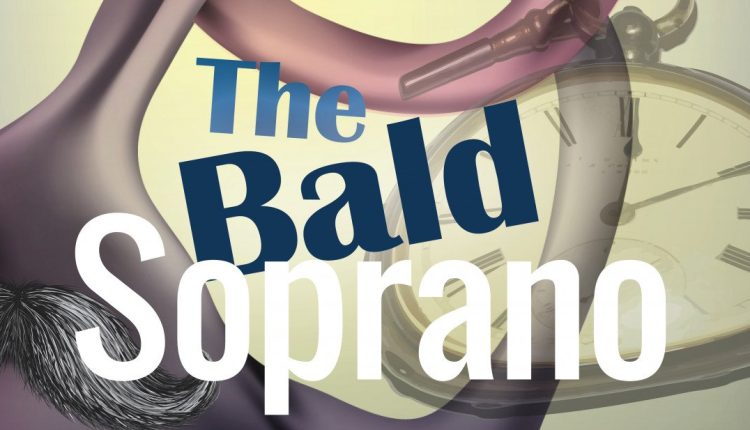 In need of some comic relief? Check out “The Bald Soprano,” a play in the theater of the absurd genre at the Warehouse Theatre running Feb. 3-6.

Presented by the Stephens College Theatre Department, “The Bald Soprano” was the first play written by Romanian-French playwright Eugène Ionesco. It premiered in 1950 in Paris.

Like many plays in the same genre, its underlying theme isn’t clear right away. Many suggest it’s about the futility of meaningful communication in modern society. Loaded with non sequiturs, it makes a viewer feel the characters aren’t even listening to one another in their escalating efforts to make their own voices heard. Around the time of its first performance, there was speculation that it was a parody, but Ionesco stated otherwise, saying he had no intention of parody, but if he were parodying anything, it would be everything.

Meet the Smiths, the Martins and the other characters and experience this thought-provoking interpretation and unique comedy for yourself Feb. 3-5, at 7:30 p.m., or Feb. 6, at 2 p.m. Find ticket information here.

Romance In Advance Part I