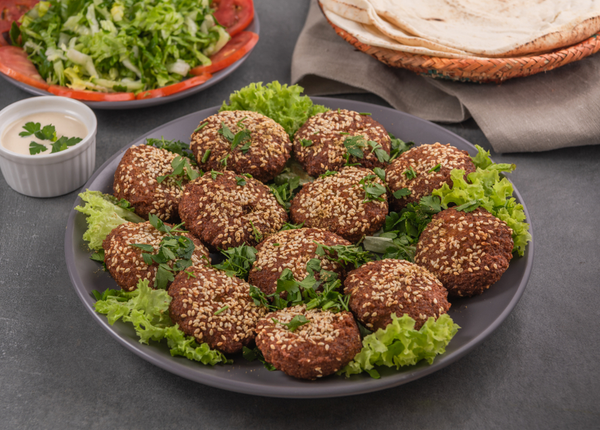 The Syrian Kitchen to open on Business Loop.

Fans of Mediterranean fare were sorry to see International Cafe downtown close earlier this year. But diners need not despair — there’s a new Syrian eatery coming. The Syrian Kitchen will be located at 600 Business Loop 70 W. The owner is Syrian refugee Ahmad Alkadah, who has been in Columbia since 2016.

According to a sign atop the restaurant, it will serve traditional Syrian fare such as shawerma, kabab, falafel, hummus, salad, coffee and sweets. Although he doesn’t have a firm opening date yet, Alkadah hopes to open in the next couple of weeks.