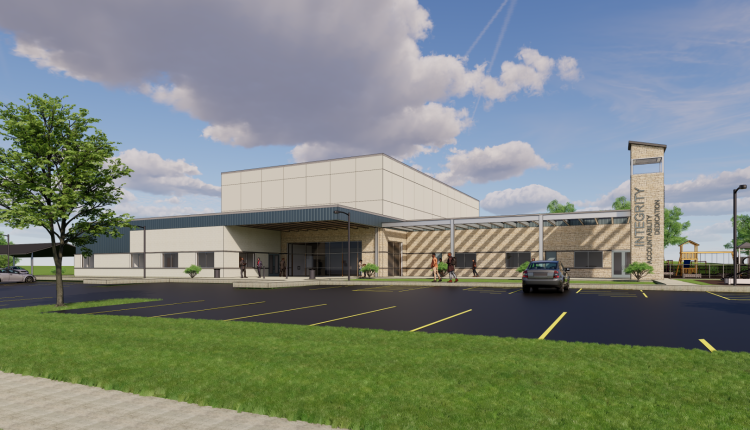 United Community Builders last week received $1 million from Veterans United Foundation to go toward its goal of raising $4 million to build a community center in northeast Columbia. The community center will serve as an anchor for the neighborhood and as a home for a variety of community resources.

In 2018, United Community Builders was given a 5-acre property at the corner of Sylvan Lane and Towne Drive. With the property came a delipidated 1960s era building that has suffered from years of neglect. The goal of the capital campaign is to demolish the existing structure and to construct a new 16,000-square-foot facility tailored to the needs of the community.

The organization has been around for 11 years and has provided services to nearly 3,800 people though the following programs: Club Kid Connect, United Community School House, Transformation, Focus on Fatherhood and Community Meal.

In addition to the $1 million Veterans United donation, United Community Builders has been awarded $250,000 in Missouri NAP credits to leverage additional donations.

Is Obscure Knowledge Your Thang?