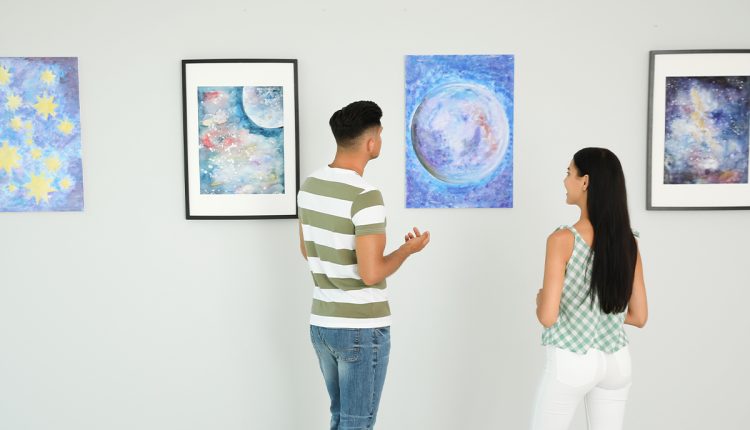 This week’s First Friday event in the North Village Arts District was already set to be particularly special as the district kicked off its new art walk. And one of its mainstays for over a decade is saying goodbye — for now.

Dogwood Artist Workspace & Gallery announced in a Facebook post Wednesday that the gallery’s lease is “scheduled for termination for May 31st.” The gallery, owned by Steph Foley and Sasha Goodnow, has been located in the alley south of Walnut Street (behind India’s House) for 11 years. According to the post, the owners are meeting with the property owner later this month in the hopes of extending the lease until the end of the year, though they “do not expect this request to be granted. The space has plans for construction, contractors underway to expand Willie’s Bar.”

“We are devastated but shaking ourselves off, mobilizing to find a new location. Stay tuned for a fundraiser and final events in our location,” states the Facebook post.

In the meantime, the Dogwood owners are preparing for their last First Friday, at least for now, where they will show Bella Townsend’s collection, “grown,” from 6-9 p.m. Friday.

The event also will include free lemonade, giveaways and artful cookies. For more information, visit the event page on Facebook.