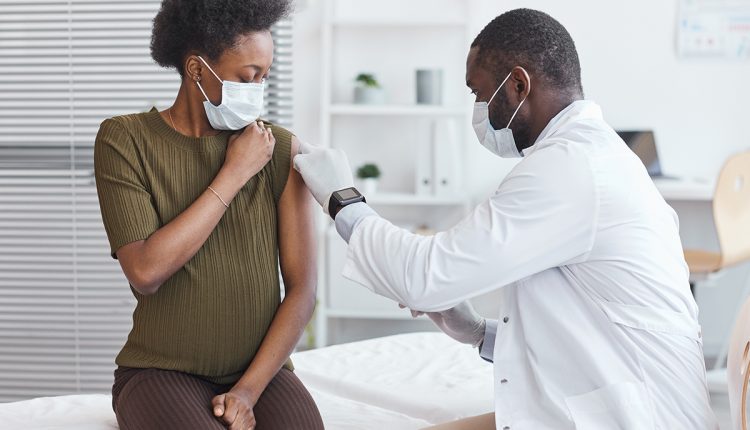 As a Black woman, educator, mother and employee of a mental health organization, I understand the importance of doing the hard work to bring about action related to diversity, equity and inclusion.

Part of my work includes sharing what I know and see. So, I wanted to take a moment and dedicate this space to the connection between Juneteenth, inequality and health care.

This month, we celebrate Juneteenth (June 19), which is considered to be the largest celebration of freedom for Black people in America. In early 1863, President Abraham Lincoln signed the Emancipation Proclamation, which essentially freed those enslaved in the Confederacy. However, not all slaves across the Confederacy or country immediately experienced freedom. Two and a half years later, on June 19, 1865, a Union soldier led troops into Galveston, Texas, with the news that the war was over and so was slavery.

Today, Juneteenth honors the contributions African-Americans have made to our society. It also recognizes the challenges they have faced in the fight for equality and equity for all people, which is work that unfortunately continues today.

In light of Juneteenth, I thought it relevant to reflect on the long history of inequality, lack of access and injustice that African-Americans have endured. There is ongoing social unrest and racism, targeting people of color, which takes a toll on our mental health. At the same time, barriers exist for us in the health care field, especially when seeking support with our mental health.

The American Psychological Association (APA) and Substance Abuse and Mental Health Services Administration (SAMHSA) estimate “only one in three African-Americans who need mental health help receive it.” Other data from the U.S. surgeon general illustrates the following:

Juneteenth honors American history, contributions of Black Americans and recognizes the progress left to be made. Looking to celebrations and history helps make meaning of the world around us and allows our brains to find respite from such traumatic events. It is also imperative to understand that a community and/or group of people are so much more than the trauma they have endured.
Sometimes it’s worthwhile to consider the past and present to move forward and remember that celebration and reflection can co-exist. 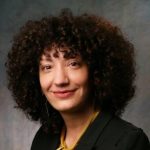 It’s Time to Understand Your Feelings

Get Pumped for Zumba Class at the ARC