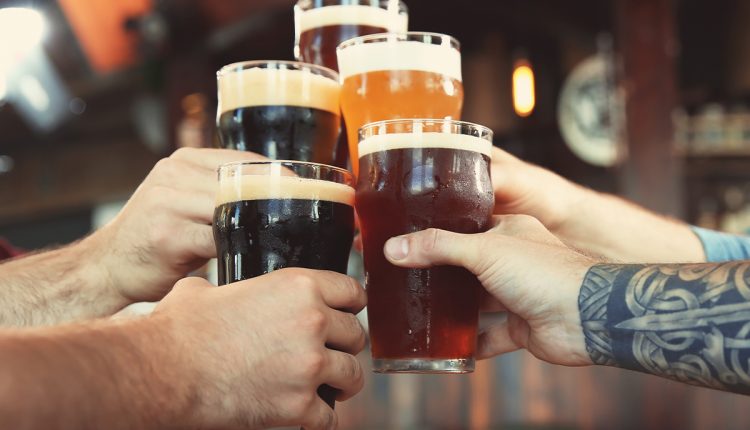 Wise Guy’s Pizza and McNally’s Irish Pub are under new ownership after John Crum and Carol Anderson Crum sold the businesses to Cameron and Megan Orscheln.

The sale was announced on the McNally’s Irish Pub Facebook page on June 1 by the Crums, who first opened McNally’s in 1998. In 2004, the couple purchased Wise Guy’s and continued its operations. “We have experienced a lot under one roof over the years,” the post read. “We are grateful for all that have been a part of that. Thank you for coming in and having a beer, thanks to all that worked for us over the years! We appreciate all of you!”

Since taking the reins, the new owners have started repairs at both businesses, noting on social media that there will be some upgrading and remodeling at Wise Guy’s during the transition phase.