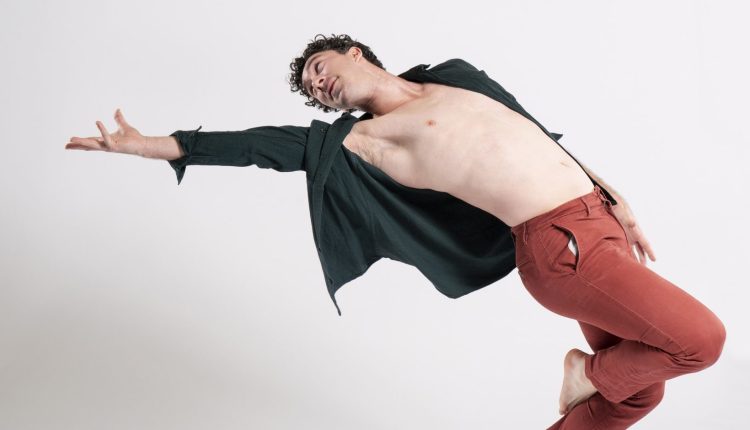 The Mareck Center for Dance will kick off its 17th season with its annual fall performance, “Unleashed.”

Set for 7 p.m. Friday and Saturday at the Missouri Theatre, as part of the University Concert Series, this performance will combine diverse dances to create an exciting evening of music and styles.While the company has been known for its artistry and energy on stage, the fall performance is expected to bring it to new heights.

The show features three wold premiere dance pieces, including choreography from the company’s new resident choreographer/composer Kristopher Estes-Brown, who studied dance and music in Kansas City before dancing professionally in many ballet companies across the country. Autumn Eckman, who studied in Atlanta and Houston before dancing professionally with a variety of organizations nationwide, choreographed another piece to music composed by David K. Israel, who has composed a number of critically  acclaimed dance pieces. 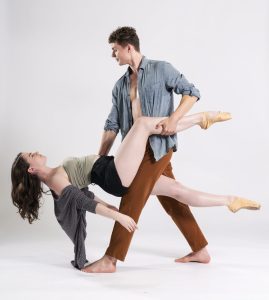 Formerly known as the Missouri Contemporary Ballet, the Mareck Center for Dance changed its name in July, with the board of directors saying in a news release at the time that the old name was limiting the extent of which the dance company could grow. The new name is supposed to better reflect the organization’s mission and the different styles of dance used and taught, while also honoring Karen Mareck Grundy, company founder and artistic/executive director. Grundy also has choreographed for“Unleashed.”

The Mareck Center for Dance’s 17th season will continue in December with a new choreographic installation at the center’s studios. In spring, the company will return to the Missouri Theatre for multiple performances, including “Alice’s Adventures in Wonderland,” which is slated for early June.

Tickets for “Unleashed” are available starting at $28. For more information, visit mareckcenterfordance.org or to purchase tickets, visit concertseries.org.

Winter Wonderland Garden of Lights to Brighten the Night

Get Into The Holiday Spirit With Living Windows in The District