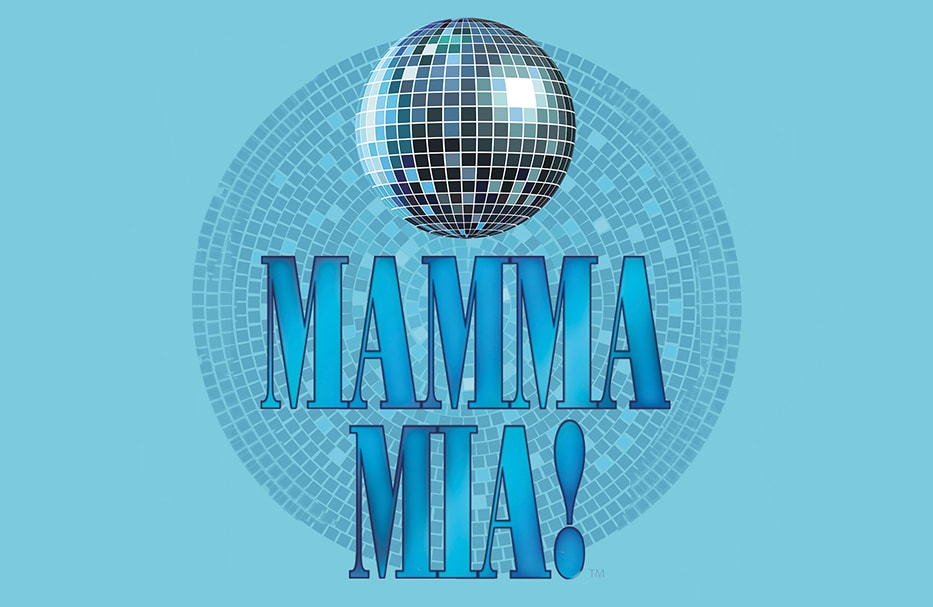 Located not far from Columbia in the historic town of Arrow Rock, the Lyceum Theatre brings the finest in professional regional theater to mid-Missouri. The Lyceum was established in 1961 in Arrow Rock’s abandoned Baptist Church.

Missouri’s oldest repertory theater, it now produces Broadway-caliber musicals and plays from June through September with special holiday productions in December. Actors come from as far away as New York and audiences are drawn from across Missouri. A 408-seat auditorium was added in 1995 and the church building itself now serves as the box office/concession area.

Every Lyceum production is top notch, and this month’s presentation of “Mamma Mia” promises to be no exception. The hit musical tells the story of a mother and a daughter, and the daughter’s three possible dads. On the eve of her wedding, Sophie’s quest to discover the identity of her father brings three men from her mother Donna’s past back to the Greek island paradise they last visited 20 years ago. A selection of ABBA’s timeless songs propel this engaging tale of love, laughter and friendship, creating an unforgettable show that is the ultimate feel-good musical.

When asked about the decision to include “Mamma Mia” in the theatre’s 2017 season, Quin Gresham, the Lyceum’s producing artistic director, explains: “Putting together the season is all about finding as much variety as possible. We opened with ‘Beauty and the Beast,’ which is good and family-friendly and then the most classic of all musicals ‘Oklahoma,’ but then we wanted something that appealed to a more rock-friendly crowd.”
“Mamma Mia” also held a lot of personal appeal for Gresham.

“I’m a huge ABBA fan. That’s part of it for me,” he says. “When I lived in New York I saw ‘Mamma Mia’ with its original Broadway cast. I walked away thinking, ‘they’ve got to do this in Arrow Rock! They’ll go nuts for it.’”

Gresham also felt that the show would offer theatre-goers a welcome respite from the issues confronting us in these tumultuous times.
“I think it’s a good summer for people to get together in a room and have fun together. I thought it would be good to have a frothy, hilarious and tune-filled experience, and that’s something ‘Mamma Mia’ delivers in spades.”

The show features Heather Patterson King in her Lyceum debut as Donna, a role she’s previously played in New York, along with Kathryn Brunner as Sophie. Brunner is a recent graduate of Temple University, where she majored in musical theater. The production also stars Rachel Coloff as Rosie, in her Lyceum debut, and returning Lyceum alum Stacey Harris as Tanya. Rounding out the cast as Sophie’s three possible dads are the accomplished T.J. Mannix as Bill, the talented Tim Connell as Harry, and Mark Epperson, reprising his role as Sam.