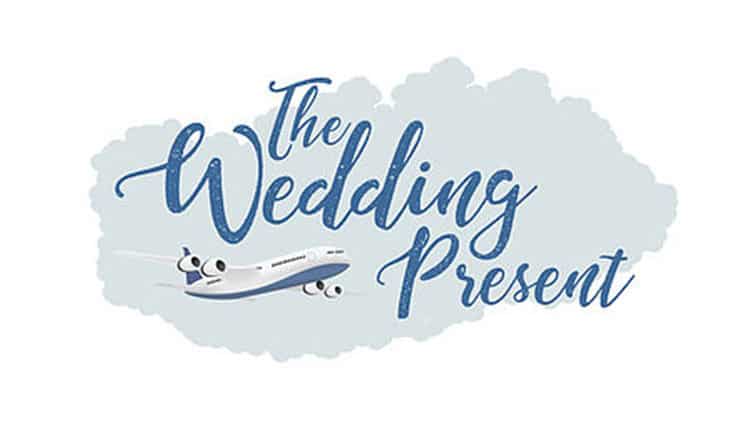 What if? It’s the open-ended question everyone asks at some point while analyzing the possibilities of what could have been or what will be. While the question can be asked in a positive context, the emotions that generally accompany the query are grief, doubt and fear — grief over the loss of a loved one, doubt over the ability to conquer obstacles, and fear of making the wrong decision. It’s this question that inspired Matt Braaten to write “The Wedding Present,” making its world debut at Talking Horse
Productions this June.

The weekend of a person’s wedding should be one of the most joyous in his or her life, but for Erik, the groom and central character of “The Wedding Present,” it’s also the most stressful. His fiancée, Alice, has her heart set on getting married on his farm in southern Minnesota, which brings loads of guests, decorators and wedding planners to his home. Among them is Eric’s soon-to-be mother-in-law, Jane, who wants to ensure her daughter has the best wedding possible, despite choosing what she considers to be the wrong groom and the wrong location. To make matters worse, Eric has withheld his financial situation from his bride-to-be and fears that with so many people taking up residence on his struggling farm, he’ll soon be discovered. Just as Eric seems to get all these elements under control, an unexpected guest arrives to turn his world upside down.

While the plot may seem comical, even farcical, Braaten describes it as a “dramedy,” a dramatic play with comedic beats. For Braaten, the script contains threads and themes that might be considered auto-biographical. He developed the concept during his graduate program at California State University, Los Angeles, where he wrote the play as his thesis. Pulling from his own experiences, Braaten reflected on his personal journey of living in Japan in the midst of a serious relationship, then having to leave that life to deal with his father’s sudden illness and death a year later. The experience and grief left him asking a lot of questions, specifically, “What if?” 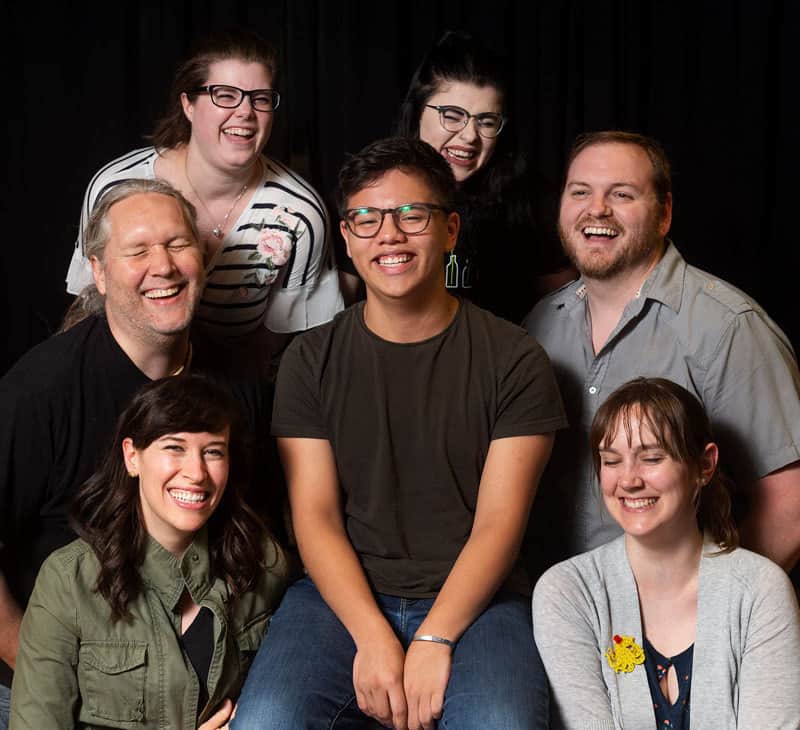 What if he stayed in Japan? What if he’d had a child during his serious relationship? What if he never went home? These questions began to take shape in Braaten’s imagination and combined with his family’s very real strife surrounding his father’s death. The question of “What if?” became the cornerstone of “The Wedding Present.”

“Some of [the script] is cathartic,” Braaten says. “Some of it is unresolved for reasons I can’t pinpoint. People deal with grief and guilt differently.”

Nearly 20 years have passed since the initial idea for the play. In that time, Braaten has been thinking about the primary elements of the story. Despite having previously done readings of the script, this month’s performance at Talking Horse Productions will be the first time the play has been produced for the stage.

Braaten was introduced to Talking Horse Productions though his sister, Elizabeth Braaten Palmieri, of the local Greenhouse Theatre Project. She encouraged Braaten to reach out to Ed Hanson, the artistic director, because he had a reputation for producing new plays and smaller works in his 70-seat, black box theater. Braaten pitched his play to Hanson, who looked over the script and agreed with Braaten’s sister’s assessment that the show would be a good fit for
Talking Horse Productions’ season.

Braaten’s career as a teacher of theatrical arts in California prevents him from being on location during rehearsals. However, Braaten isn’t concerned with new perspectives interpreting his work. He credits his experience as an actor with his openness to allow the production team to make their own discoveries. Ultimately, he’s humbled to sit back and watch.

“People will take hours and hours of their lives to create a world that will exist onstage for an hour and a half. I trust in the director’s concept,” he says. “I’ve made myself available, open and receptive, but I kind of enjoy the idea of letting the bird fly on its own and letting someone else have control without looking over their shoulder.”

Excited to see how the audience reacts, Braaten plans to attend the opening performance. That night, the audience will have the opportunity to participate in a talk-back after the show to ask questions of Braaten and offer feedback to him, theperformers and the director.

In addition, Braaten is making use of his time in Columbia by teaching a writing workshop at the theater the following
Saturday, June 9. The workshop will focus on writing from memoir in a similar vein to how Braaten created his script. By sharing his wisdom and experience with attendees, Braaten hopes to provide insight on how to create original works from personal stories or journals.

The path to bring “The Wedding Present” to the stage is only beginning. Braaten hopes the Columbia audience will be moved to speak their own true feelings and take the initiative to share time with those they hold dear.

“In so many ways,” he says, “[The Wedding Present] is in honor of my father.”

Get your tickets at talkinghorseproductions.org