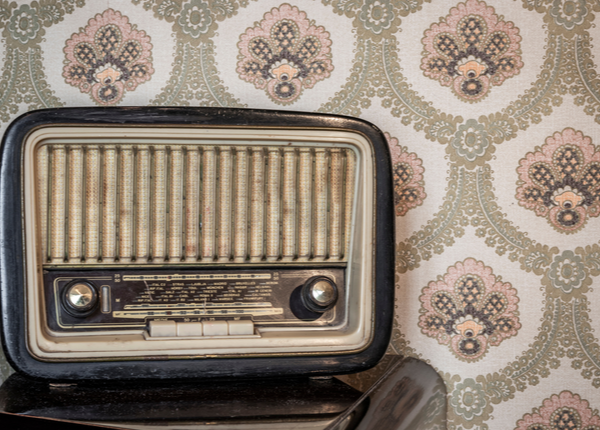 Enjoy A Live Version Of A Radio Classic

Howard Koch’s adaptation of H. G. Wells’ classic novel “War of The Worlds” will be performed for its final night on March 12, at 7:30 p.m. in Studio 4 on the MU campus. Directed by Kevin Brown, the work was made (in)famous by Orson Welles and is being recreated live. A 1938 radio broadcast is interrupted with news of alien beings from Mars invading earth, a meteorite landing, an alien sighting in Grover’s Mill and giant machines seen wading through the Hudson River to attack New York City. In the end, Professor Pierson and a stranger survive the aftermath of the invasion, and it is revealed that the invaders from Mars all died from a microscopic disease.

Despite first appearing in hardback in 1898, the story is eerily reflective of current COVID pandemic circumstances.

Dance Your Assets Off