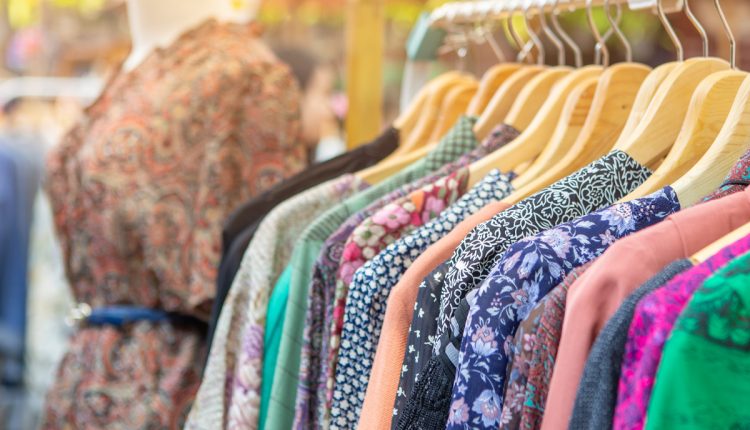 See a fascinating exhibit on our state's fashion history

How much do you know about Missouri’s fashionable past? Now through June 25, you can learn about the major role the apparel industry played in the state’s economic development. A fascinating exhibit titled MOda 200: Missouri Style Makers, Merchants and Memories recently opened at the Center for Missouri Studies Art Galleries. It’s a collaboration between the Missouri Historic Costume and Textile Collection and the State Historical Society of Missouri to pay tribute to Missouri’s bicentennial anniversary.

Once the world’s largest main fur market, a global leader of stylish footwear, the nation’s second-largest garment and millinery producer, and the nation’s largest manufacturer of junior dresses, Missouri’s mark on fashion has become part of its forgotten past. However, new generations of designers, retailers and manufacturers are beginning to embrace this past to create a new fashion future. Get details on the exhibition and viewing hours here.

Have Your (Pan)Cake And Eat It Too!

Winter Extravaganza to Chill Out the Student Center

Time to Take a Brain Break at Mizzou