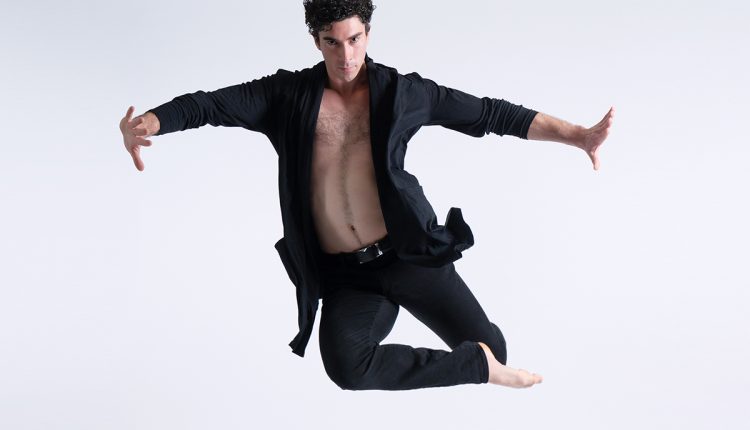 See a performance by the Missouri Contemporary Ballet

The Missouri Contemporary Ballet (MCB) is staging an audience favorite this Friday and Saturday, at 7 p.m. both nights. “LIVE!”, featuring both live dance and live music includes three world premieres, acclaimed works from the MCB repertoire, and original compositions from local musicians including Tom Andes and Travis McFarlane. Stimulate your senses by feeling the energy of the professional dancers alongside brilliant musicians. Learn more and get tickets here.

Entering its 16th season, the Missouri Contemporary Ballet (MCB) is the area’s only professional dance company, and consistently wows audiences with its artistic, athletic and often edgy performances.

The company presents an average of three original productions each season, including several world premieres. It also welcomes and nurtures aspiring guest choreographers, and often partners with area musicians and arts organizations. To date, MCB has more than 60 original compositions in its company repertoire.

Under the direction of Karen Mareck Grundy for 10 years, MCB has been a fixture in the arts scene in the Columbia community. With nine dancers, from throughout the country, the company performs at venues and events throughout the area.

MCB reputation and visibility in the larger dance community has grown through national and international tours, including performances in New York City and South Korea. The company is featured yearly as a part of the University of Missouri Concert Series.

Brush Up On Your Creative Skills