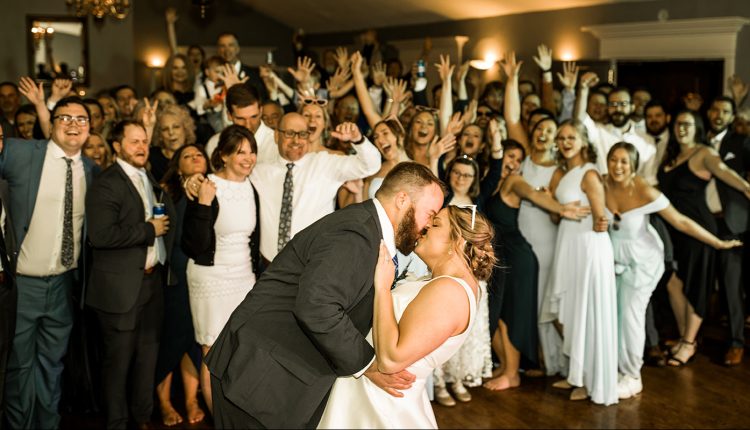 Anna Smith and Joe Langworthy made their wedding a celebration of all things Columbia.

While attending college at Mizzou, Joe met and befriended Anna’s brother, which is how they first met. But it wasn’t until a few years later, when Anna came to Columbia to work at MU Health Care that they really connected. 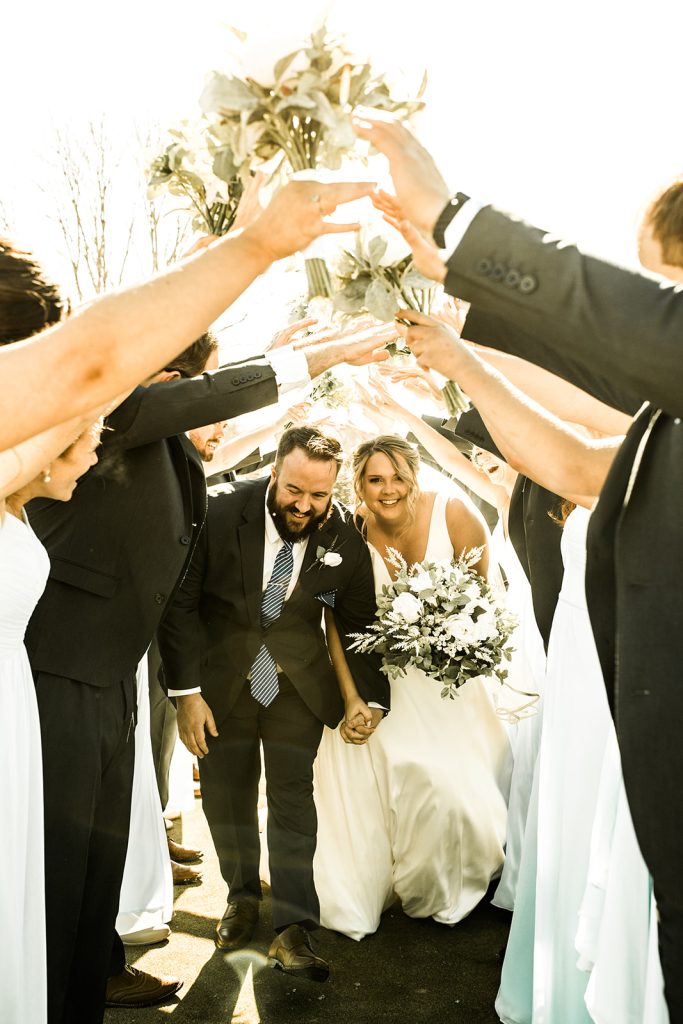 Because Columbia is where their romance started and blossomed, they wanted their nuptials to reflect a certain mid-Missouri vibe. The rehearsal dinner, held at Orr Street Studios, included a “Tour of Columbia” food experience, with pizza from Shakespeare’s, wings from CJs in Tiger Country, sandwiches from Sub Shop, burgers from Booches and salads from Murry’s. The ceremony followed the next day at Columbia Country Club, officiated by Ryan Wampler of the Crossing.

Some of the couple’s favorite moments included the two “ring bears,” who delivered the rings in full bear costumes; a live painting of the reception done by Cindy Scott of Cindy Scott Artistry; and a very special appearance by Truman the Tiger, who joined the dance party at the reception.

To submit your wedding for consideration, send information and photos to mleroux@insidecolumbia.net. Include your and your spouse’s names, occupations, wedding date, location and your photographer’s name.