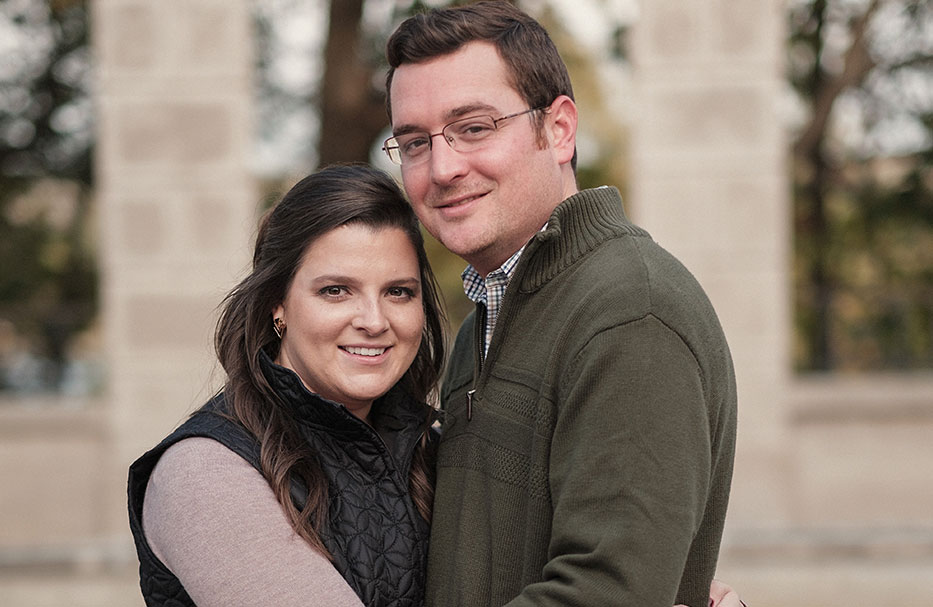 Kimberly Hubbard and Jason Guthrie will be married Sept. 3, 2017, at Firestone Baars Chapel on the campus of Stephens College.

Kimberly is the daughter of Paula Hubbard of Shawnee Mission, Kansas, and Kelvin Hubbard of Sacramento, California. She is a graduate of Belton High School, class of 2008. She graduated from the University of Missouri-Columbia in 2012 with a B.S. degree in political science and went on to obtain a juris doctor degree, also from MU, in 2015. She is an attorney with Newman, Comley & Ruth, P.C., in Jefferson City.

Jason is the son of Steve and Debra Guthrie of Columbia. He graduated from West Morris Central High School in 2004. He obtained a bachelor’s degree in elementary education from Widener University in 2010. He is the owner and operator of The Timbers Assisted Living Home and Summit Villa Memory Care in Holts Summit.

Goin’ To The Chapel