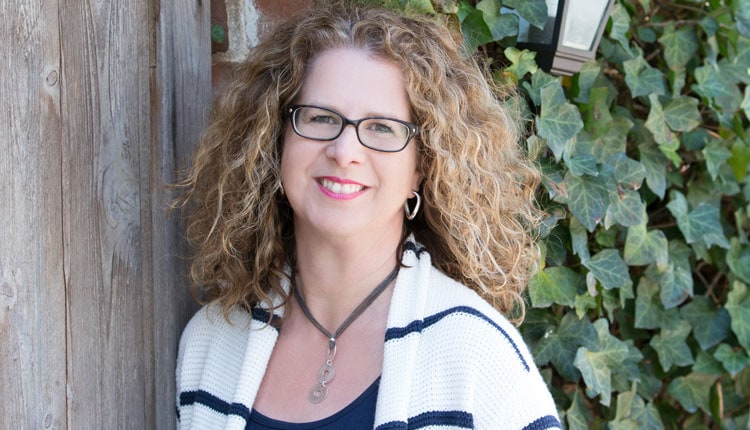 An Attachment to Animals

From outer space to family secrets, Orly Konig has been writing all of her professional life — albeit about different things. Some things have remained constant, however, like her love for coffee, animals, writing and Columbia.

Konig moved from Israel to Columbia with her parents when she was 10. After graduating from Rock Bridge High School, she attended college at Adelphi University, where she earned an English degree. She returned to Columbia to work for a year and figure out her professional life. Eventually, Konig decided to go back to school for journalism at the University of Maryland and has lived in that state ever since. She visits Columbia frequently, though, to see her family. Konig got her master’s degree in journalism and worked as an editor at a space magazine and then in corporate communications before pursuing fiction writing.

“After my son was born, I was looking for a new creative outlet and trying to figure out what to do next. I signed up for a fiction workshop and fell in love with it.”

Konig has since published two novels: “The Distance Home” and “Carousel Beach.” The former was released in May 2017, the latter in May of this year. Her novels revolve around family and friendship, drama and interactions. 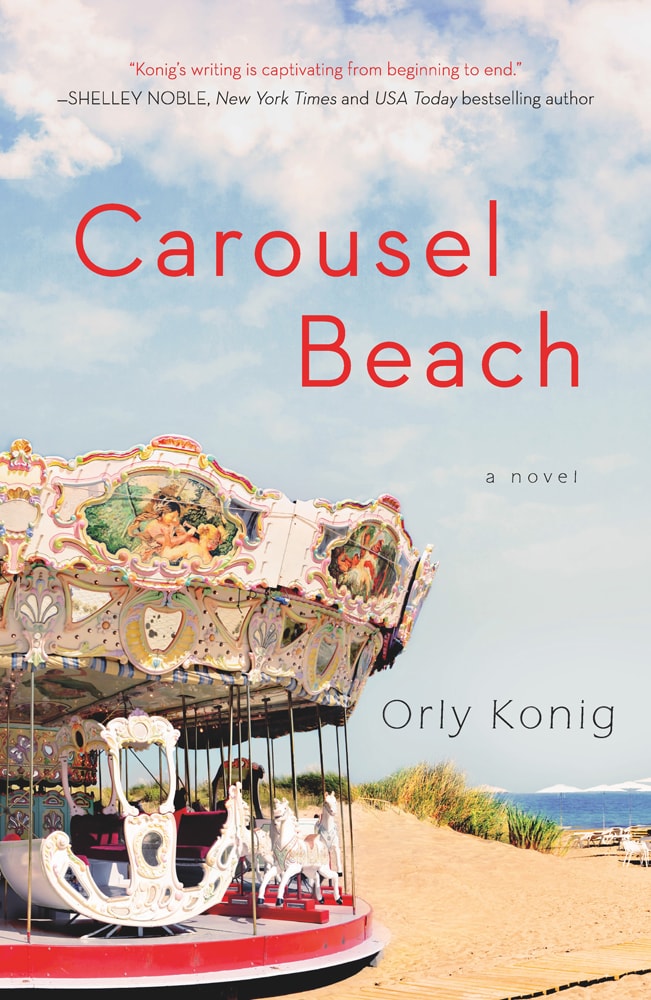 “I’m fascinated with interpersonal relationships and the conflicts — internal and external — we face in our daily lives,” Konig says, “and since that is the meat of most women’s fiction, this genre made the most sense for me to write.”

The main character in “Carousel Beach,” Maya, struggles to keep relationships alive with her relatives and even her own husband after a tragedy that took both her unborn child and her beloved grandmother. The novel follows Maya’s journey through grief and her search to discover a secret her grandmother left behind — one that might pull together three generations of very strong-willed women. This search begins and ends with a dilapidated carousel that she and her grandmother both loved dearly.

“My hope is that readers will relate to my characters in some way and maybe find an answer to something they’re going through,” Konig says.
“Carousel Beach” was in the works off-and-on for six years before it was published. “The story had been in my head in bits and pieces for some time, but I wasn’t 100 percent sure how it came together,” Konig says, “There’s a historical carousel not far from my house, and since I was originally an art history major, the story behind its restoration fascinated me.”

Although the book’s carousel horses are far from actual animals, Konig’s writing typically features a character with a strong attachment to an animal. “I think animals are very important to the way we see ourselves, and they help us get through situations in our lives, being able to find yourself and heal through the connection you develop with an animal.”

Konig grew up with dogs, cats and horses. These days, however, her writing companions are two oversized cats.

“I have a fabulous office in my home, but I usually end up writing at the kitchen table, maybe because it’s next to the espresso machine or maybe because there’s more space for the cats to spread out with me,” she says, laughing.

“I’m a very private writer,” she adds. “I don’t like writing in public because a lot of times I am figuring out what a character is saying or doing, so I end up making gestures the characters would in that moment. People get weirded out seeing some random person gesturing and muttering to their computer.”

“The people I interact with are in my head, and that can be a little bit weird at times,” she says. “Those characters and the world they inhabit become real for me, and there are times the line between my internal world and outside world blurs. It’s especially weird when I see someone who closely resembles a character I’ve written.”

In addition to being an author, Konig is one of the founders of the Women’s Fiction Writers Association and a member of the Tall Poppy Writers. So, when she isn’t writing, she’s marketing her novels, the organizations she is a part of and other authors’ work. She is working on writing other novels now but says she can’t disclose what they are about because even she isn’t sure until the story is finished.

“I have vague ideas for each story concept, but the story unfolds as I’m writing it,” Konig says. “I’m protective of the first draft, not because I’m worried someone will take the idea but because that first draft is where the magic of story happens for me. It’s like those first months of a relationship when you don’t want to share the other person with anyone.”