Lightening the Most Food-Centric Holiday of the Year

Thanksgiving is one of the few holidays we celebrate that revolves solely around food. For the Pilgrims, it was a much-needed feast, but for most Americans, it’s extra calories that we don’t necessarily need. For people trying to watch their weight, or those with dietary restrictions, Thanksgiving can be a source of disappointment. Fortunately, there are plenty of ways to modify dishes to make sure they aren’t too heavy on the calories and are loaded with plenty of nutrients.

When it comes to holiday food, there are some dishes that you should avoid if you can, Michelle Bauche, a clinical dietitian with MU Health Care’s Missouri Bariatric Services, says, but, some things in moderation are okay.

“If your absolute favorite is pumpkin pie, cutting back on the meal so you can save room is a route to go,” she says. “Dressings, extras or anything with a lot of sugar are things to cut back on a little bit, but if it’s one of those things you only eat one time a year some people argue you should give yourself permission to eat those.”

But, certain things, like dishes high in sugar, should generally be avoided. “Pies, desserts and typically cranberry sauce have a lot of added sugar,” according to Bauche. “Even things like mashed potatoes can be made lighter. Some people add way too much butter, but it really tastes similar when you have a lighter hand. Some people also add brown sugar and marshmallows to sweet potatoes, but they’re already pretty sweet by themselves. Extras like that can put something overboard.”

When it comes to pies, stick to fruit, Bauche says. “Fruit pies may have fewer calories when made with less added sugar and more nutrients.” Another option for dessert is to create a parfait with layers of fruit, light yogurt and even pumpkin puree (not pumpkin pie filling).

Some things that Bauche says can be gobbled up without any guilt include vegetables, fruit and protein. “Seasonal vegetables such as broccoli, cauliflower, Brussel sprouts, winter squash and cabbages are healthy options,” she says. “In terms of fruit, pomegranate, pears, winter berries and apples are all in season. Lots of fruits and vegetables are always good and provide fiber to help promote satiety with fewer calories.”

Typically Thanksgiving dinner is centered around a turkey or ham, which isn’t necessarily bad for you, Bauche says. “White meat is leaner than dark meat, but dark meat has extra nutrients so I’m not opposed to people eating it. The biggest thing when it comes to turkey is to avoid eating the skin. Ham is good as long as you’re not eating one that is coated in honey or sugar.”

One tip Bauche recommends for those trying to watch their waist this holiday season is to fill half of their plate with non-starchy vegetables, such as a big salad.

Here are some tips that Bauche recommends to easily make unhealthy Thanksgiving foods a little lighter:

Green bean casserole typically uses cream of mushroom soup, but you can use a lighter version. The crispy onions on top are also highly processed, so by sautéing some fresh onions, you can cut a lot of calories. 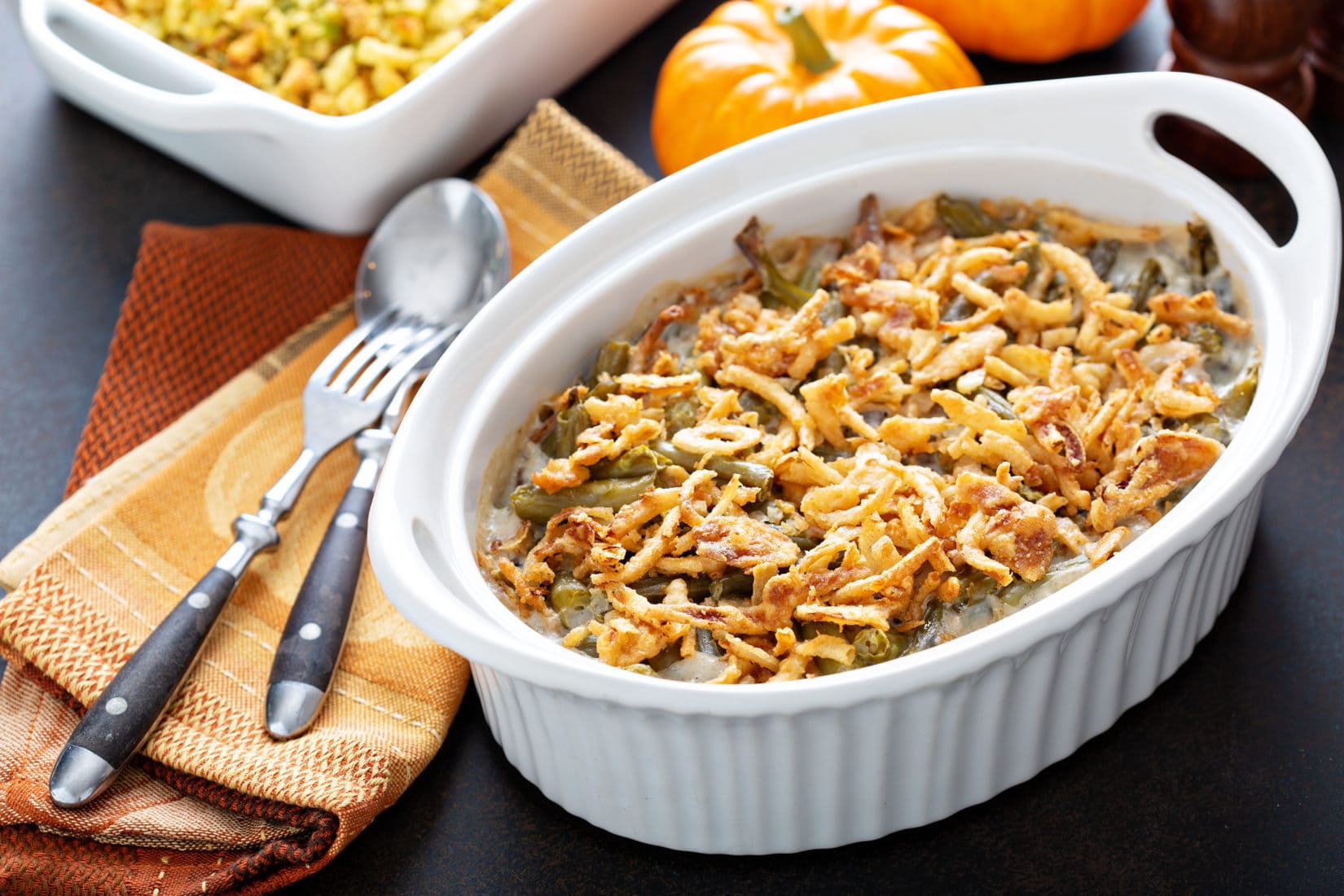 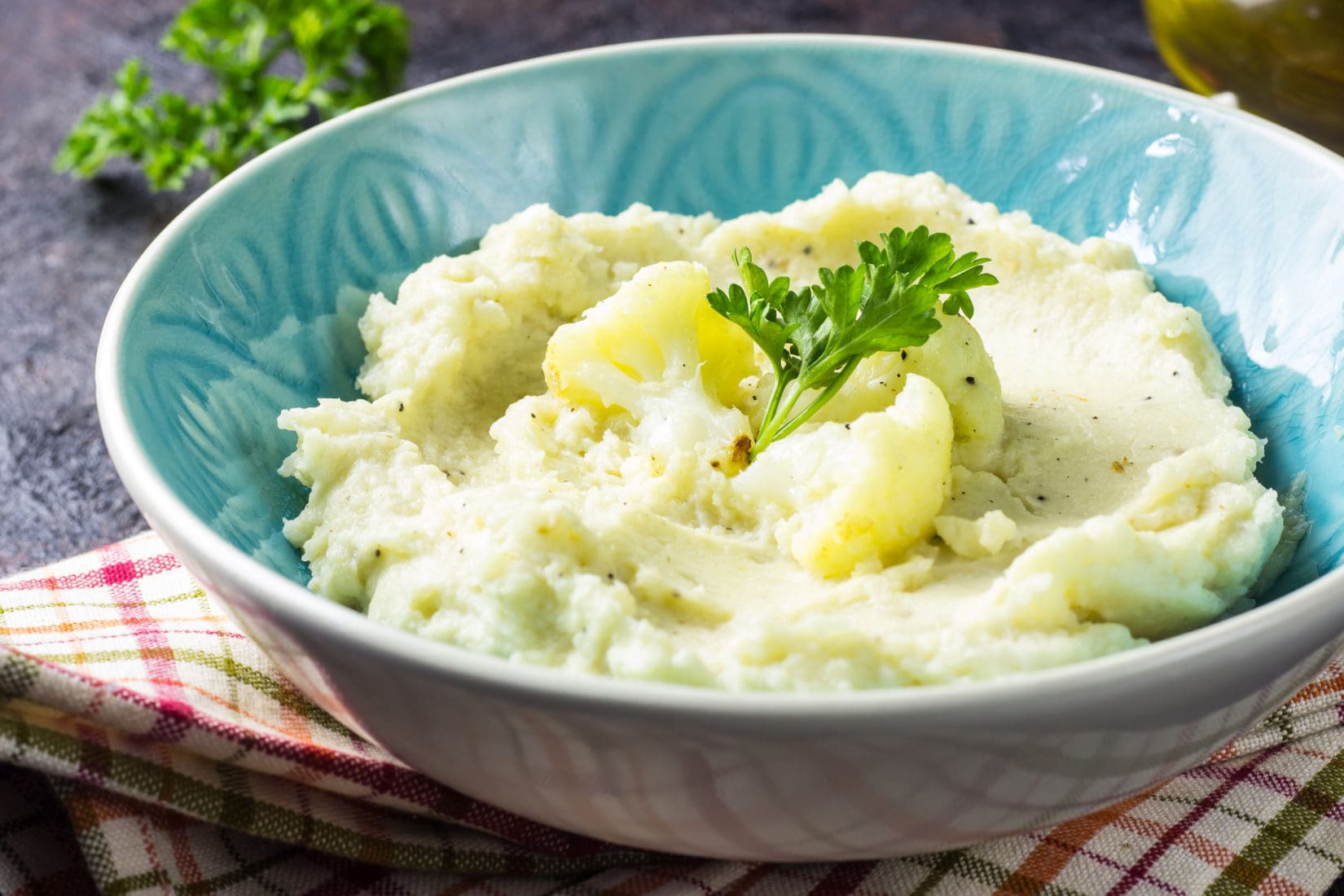 Mashed potatoes can easily become more nutritious by replacing potatoes with cauliflower. Mashed cauliflower has a very similar taste and texture and it’s a low-carb option for those that prefer to eat fewer carbohydrates.
When it comes to pies, you can use sugar substitutes instead of regular sugar to cut down on calories, and reducing the amount of crust also helps. You can leave the top crust off of certain fruit pies, and you can even make some pies crust-less. Bauche says some people bake pumpkin pie in a dish with no crust to cut back on calories. 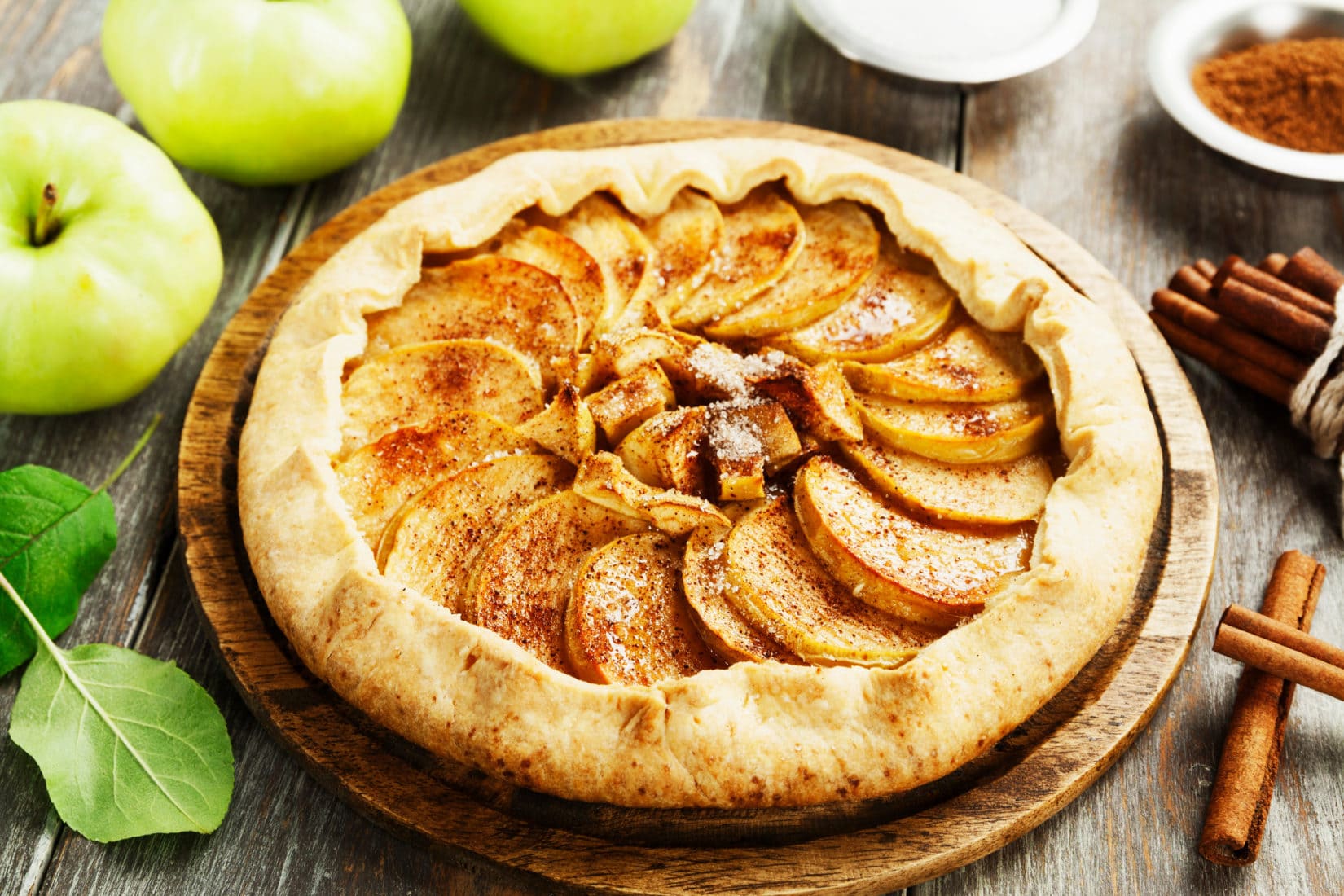 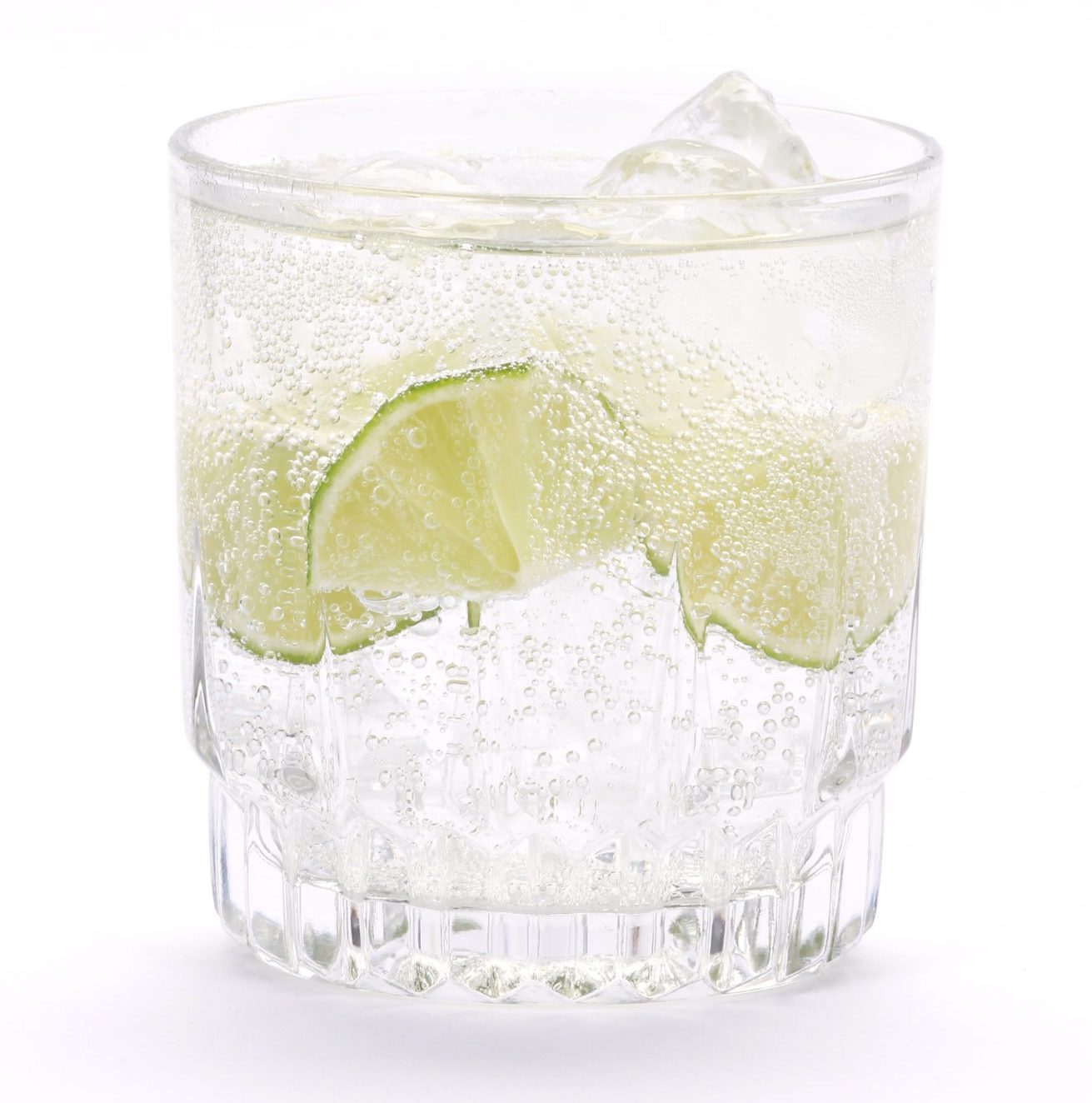 Alcohol is one Thanksgiving addition that can easily be removed for calories’ sake, but there are also some tips to reduce your calorie intake if you choose to imbibe. The lower sugar options are usually tequila and vodka, Bauche says, but less alcohol content also equals fewer calories. Be careful with your mixers: juices and simple syrups quickly pack on the calories. Instead, mix your drink with club soda and fruit, such as lime, lemon, berries, etc. If you prefer not to make your own drink, you can look for wine with less alcohol content, or low-calorie spiked seltzer drinks.
Continue Reading
Share FacebookTwitterReddItWhatsAppPinterestEmail

The Backyard Bustle: Take Your Full-Body Workout Outside