Looking Back At Boone County

This is a photo taken of 7th Street between Walnut and Broadway, looking north toward Broadway. The photo was taken around 1960. The building in the background on the left is Boone Tavern & Hotel. The original Daniel Boone Tavern opened for business on Sept. 1, 1916, and was known statewide until closing. For many years the Daniel Boone Hotel served as the community center for Columbia.  It was the meeting place of most Columbia service clubs and scores of other city, county and state organizations. Among the distinguished guests of the hotel was Harry Truman. Do you know which president’s wife also stayed in the hotel? 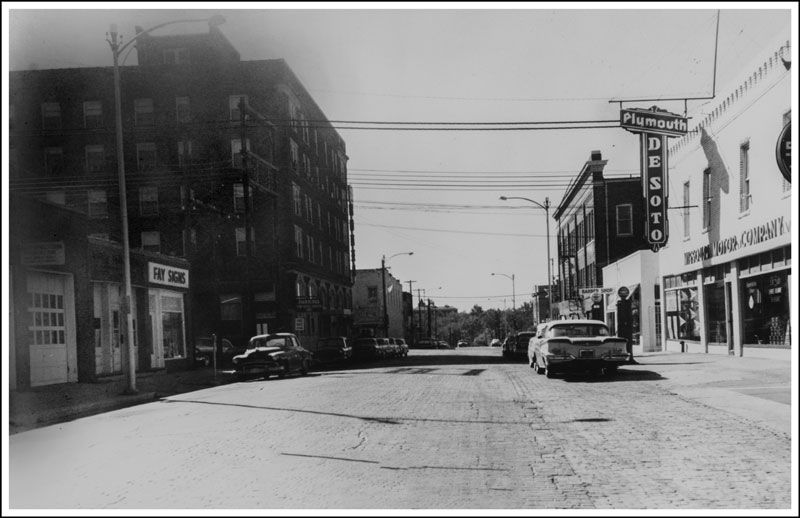 For this month’s contest, answer one of the questions above on the Boone County Historical Facebook page or the Prime Facebook page or email us at prime@insidecolumbia.net to submit your guess. What do you win? Bragging rights, of course, and the chance to have your response listed in the next issue.

In our July issue of Prime, we asked readers to name the first performance after the reopening of the Maplewood Barn in 2012. 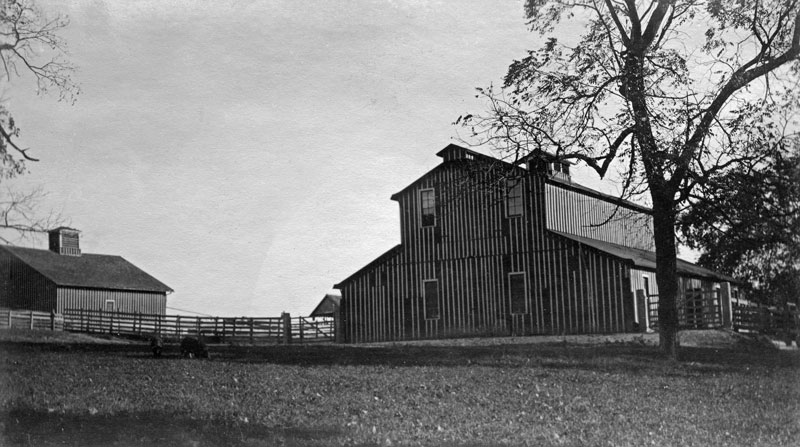 The photo to the right is of Dr. Frank Nifong’s Barn at the Maplewood Farm. It is the same barn that was later repurposed for a new community theatre in 1973. The framework of this barn burned to the ground in 2010. It was rebuilt with community support and opened in 2012, along with more modern and useful amenities, such as restrooms and plumbing. For the first production at the rebuilt Maplewood Barn, the theatre chose “Fiddler on the Roof.”

If you have memories or recollections of buildings in either of these two photos, email us at prime@insidecolumbia.net.